Liam Eddy signs on for City

Liam Eddy has confirmed that he has signed on for Truro City.  Truro fans will of course be delighted with this news.  With the loss of Barry Hayles, Kieffer Moore, Andy Watkins and Stewart Yetton,  it doesn't take an Einstein to work out that we are painfully short of strikers.  Those who witnessed his goal against Crewe Alexandra, will know Liam has a lot of talent and potential.  One striker doesn't replace four legends though, so there's a fair amount of expectation on the lad.

Liam Eddy's signature is a second time round for him at Treyew Road.  He played for the club four years ago under Sean McCarthy.  In the meantime he has been a goal machine at Helston.  Now we are seeing a fitter, stronger and more mature young man.

Liam said on his twitter account that he was "excited to have signed for Truro City and was buzzing for the season to get underway". 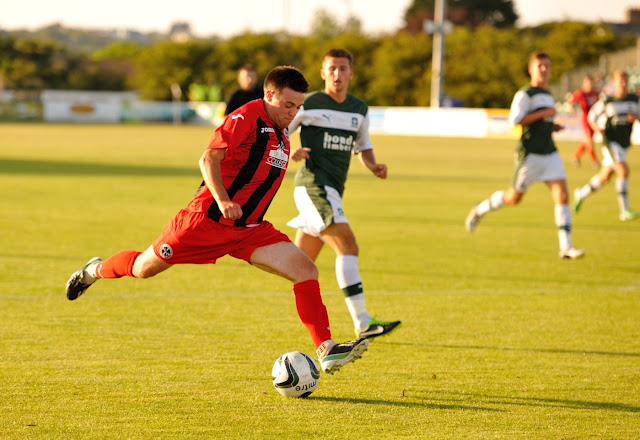 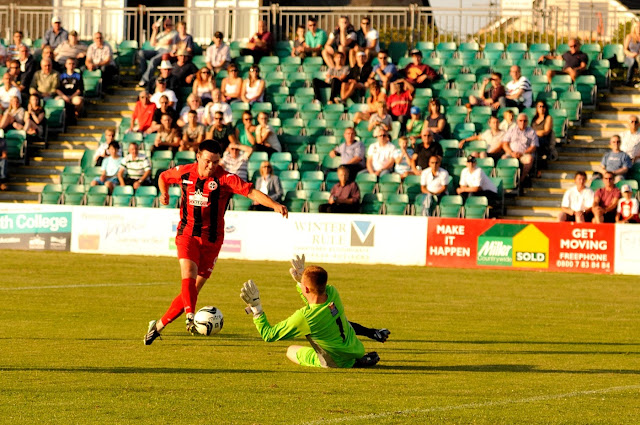