Bideford make their shortest trip of the SLP season tomorrow when they travel just 80 miles to Truro City of Cornwall.

The first meeting of the sides for 5 years (a game in which Biddy won 6-2 after trailing 2-0) pits the best non-league teams of both Devon and Cornwall.

Both teams are undefeated after 3 SLP matches with only goal difference separating the two teams going in to this bank holiday showdown. Truro City picked up their first win of the 13/14 on Saturday when an ex Biddy player Paul Kendell headed goal gave them a win away to newly promoted Hinkley. Their previous two league games had seen them draw 2-2 to both Bedford and Bashley.

Following five promotions in six seasons ultimately reaching the Conference South, Truro were relegated from the non-league step 2 division at the end of the 2012–13 after 2 years.

There will be several familiar faces to the army of travelling Biddy fans at Treyew Road, with former Bideford players Paul Kendall and Matt Andrew likely to be in the Truro squad, along with new Truro signing Jed Harper-Penman and Ollie Chenoweth the former Robins keeper.

Last meetings between the teams:

April 15, 2008 – Truro City 2 Bideford 6: Trailing 2-0 to goals from Stewart Yetton and Joe Broad after 13 minutes, Bideford produced a stunning fightback against the newly-crowned Western League champions. Jamie Densham stunned Truro with four goals with Matt Downing and Leon Hapgood getting the others.

January 19, 2008 – Truro City 3 Bideford 2: The Cornish club held the edge in a thunderous FA Vase tie played in front of a four-figure crowd. Goals from Dean Stamp, Chris Reski and Joe Broad sent them through while Biddy replied through Jamie Densham and a free kick from Lee Groves.

November 6, 2007 – Bideford 1 Truro City 1: Marcus Martin headed a late equaliser for the FA Vase holders after Robbie Gough had given the hosts the lead in the Western League clash. Bideford paid the price for a first-half penalty miss from Kain Bond. While the Robins went on to finish sixth, Truro were promoted to the Southern League as Premier Division champions. 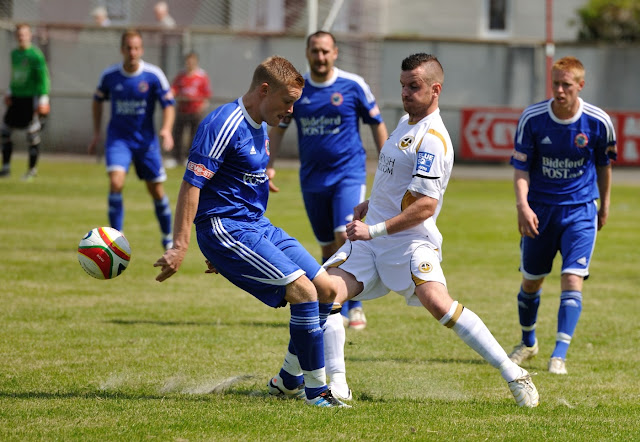 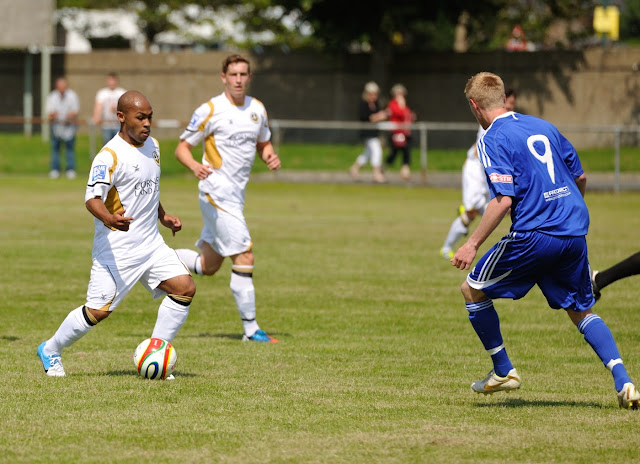 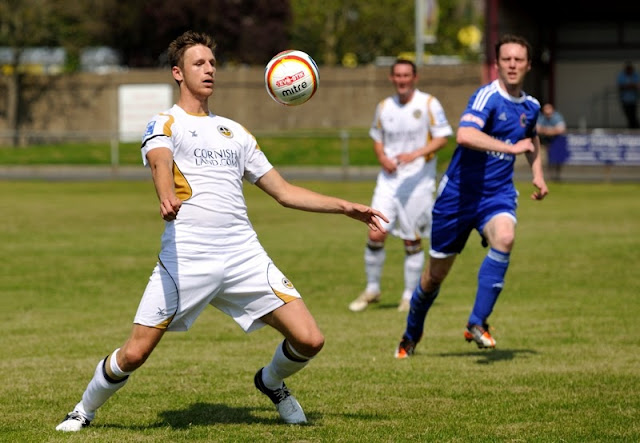 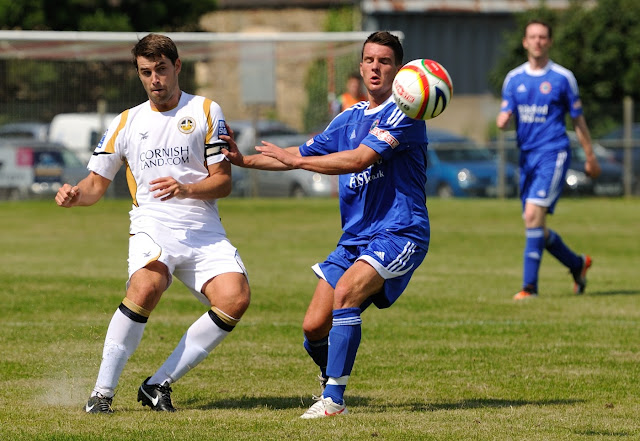 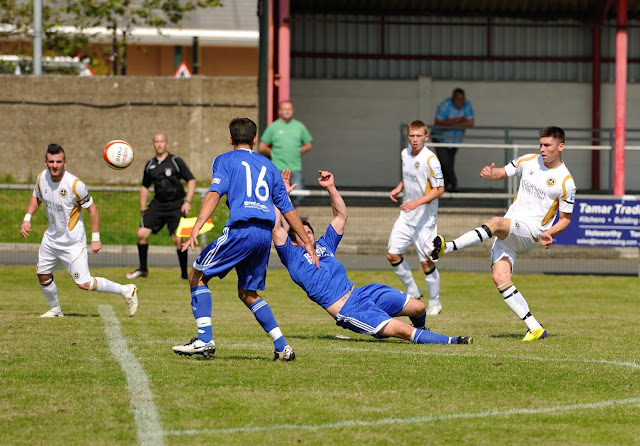