The following news will be welcomed by all supporters and reporters of matchday news at Treyew Road.  The details below are not ideas or thoughts but things that have been completed, all of which will be welcomed.

In the bar area, several improvements include:

- Sky TV fully operational, but also linked in to the above.

- Bar facilities now open every day from 4.30pm til late. Matchday from 12 noon.

Away from the bar, improvements outside include:

- Repair and re-opening of the covered stand at the Council end.

- Removal of the unsightly and derelict caravan (now at Bissoe dump).

- and replaced by the Matchday Experience Centre.

- The old office now assumes the role of Media Centre.

- The car park will include a Car Wash providing a regular rental income stream.

- The popular lorry park and associated income stream benefits will resume once more.

A new Matchday Manager appointment is to be made imminently.

The Kit Manager position is still vacant and is urgently needed to be filled.

Finally, on the last Thursday every month, there will be an Officials only, meeting of the Football Development Committee.

This is just the beginning of the positive start to the new era. There are many more ideas in the pipeline. 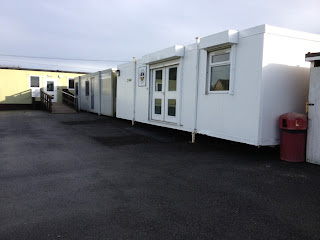 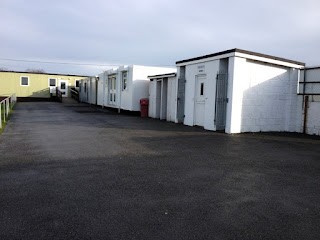 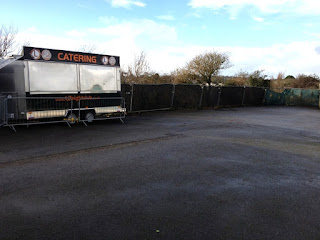