All quiet at Treyew Road

With the mass of information, gossip and hearsay, its difficult to decipher exactly what is happening at our beloved club.  In fact, on the contrary, it would now appear that there's not a lot happening with tomorrow's deadline looming ever closer.  A stalemate and "do-nothing" attitude seems to be prevailing at Treyew Road.  There are certainly no statements eminating from within to keep the fans informed.

Which leads to gossip. As far as we know, the unknown investment company (presumably a developer) has paid off the seven-figure mortgages on the ground (which were presumably raised to pay the players' wages and other outstanding debts), the outstanding wage bill from last year of some £90k has been paid by the investment company and the legal fees to represent the club at recent court appearances for unpaid taxes has also been paid.

The stumbling block seems to be the promised monthly payments to keep the club afloat.  Presumably these regular payments were to maintain the club at its normal standard of working existence, until a new home can be found, either until the Stadium for Cornwall rears its head again or until any potential new owners declared their interest.  For some reason only known to the current owners, their reluctance to sign over the Club in its entirety is preventing the much-needed flow of cash.  This is surely damaging everything built over the last seven years. Indeed, the management have been quoted as saying that Step 7 football is acceptable, as long as the share is retained. This short-sighted attitude does not bode well for the future.

TruroFans urges the management to see sense and sign over their share in the Club.  Truro City FC will continue to flourish under the guidance of the "most dynamic CEO" in Mark Woolcock and his Executive Committee. 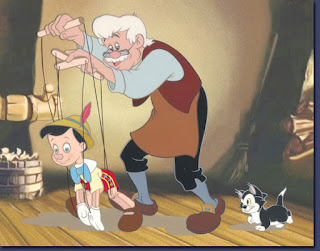