Truro City 2 - Welling United 3
Tiger Talk Forum Comments:
PUDDY: Welling were the weakest of the top teams we've played but nonetheless their finishing was spot on. We gifted them the second and quite simply, we still haven't learnt to defend crosses; each game, we concede goals from crosses or corners. This time it was a free header direct from a corner after Tim's great penalty save.
The game just went away from us-we don't take chances and leak at the back...
Pugh was rather rusty, Hayles and Afful were a handful, Dan Smith is a mere shadow of the player he was last season, Martin and Clay huffed and puffed but were never going to blow the Welling house down.

Yetton was lively but was booked. Watkins on as sub but little impact.
A result was possible in this game but we just never got within reach.
Referee ( once again) was appalling..he really does become the opposition's extra man.


GORRANBLADE:  I agree the ref was his usual rubbish self but he didn't really influence the result.
The crux of the matter is our woeful defending of crosses. IMO Sandercombe is very weak in this area and our midfield are small guys compared to many of the visiting teams.

We need Jake Ash back in the team to give that extra height in the midfield battle but more importantly, to defend those crosses. Unfortunately Steve Adams is not tall enough but is a good footballer. Lee should get himself fit asap as he is needed urgently.
Good goal from Barry Mac; the guy is a class act. 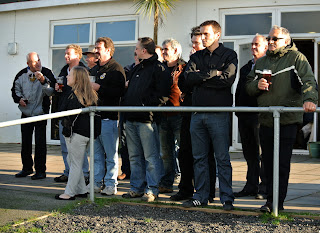 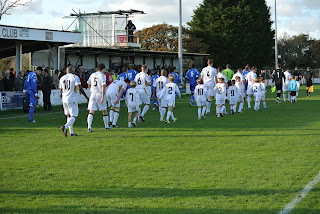 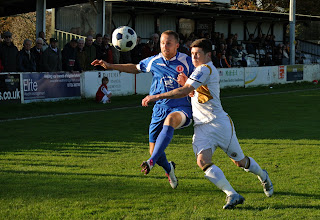 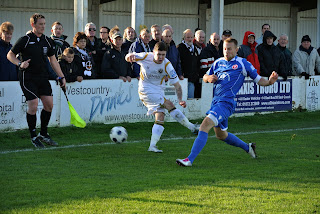 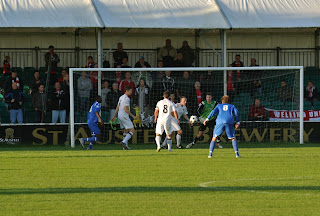 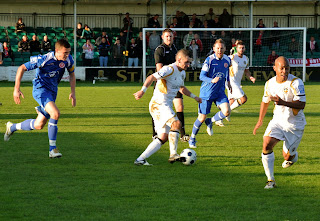 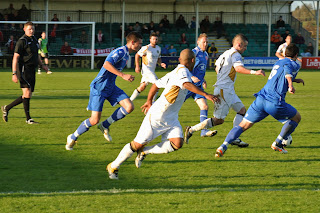 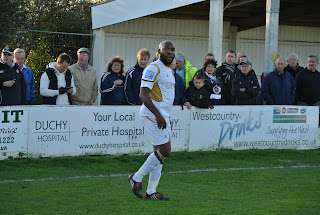