Just got back from the game.Spirit amongst the fans was still upbeat.
This was not a 7-2 defeat like it sounds.
Going forward,Watkins,Afful and Smith caused Gloucester problems all game,and at 3-2 it was anybodies game.
Defensively,well what can I say,dreadful,it was'nt just Ed Palmer.Im afraid we have no quick defenders who can get back to recover,when teams get beyond our back four.
I'm sure when Jake gets fit and sit in front of the back 4,and Steve Adams get fit, things will improve.
With Barry Hayles to return,Watto getting on the scoresheet,Dan Smith showing some form,plus the fantastic support[even Jake came and sat with us for 90 mins].Dont throw the towel in just yet,folks.
Come on City.
Striker:


There are some things about the game today that I feel need comment.

The first is that Truro badly need a goalkeeper who is capable of playing at this standard. I'm not slagging of the keeper but its just not fair expecting him to perform at a levet hes clearly not up to.

The second is that they need someone to coach them properly at this level. I have never seen a defence play so square. Every time Gloucester were attacking it was so obvious what was going to happen balls were just being threaded through and the two central defenders just didn't seem to get it. It was basic defending at its worst.

Why the hell did they persist in hammering balls in the air to Les Afful. Every single time the ball was just pumped back and put our defence under pressure.

Why do some Truro players insist in thinking they can beat the opposition on their own. It beggars belief that they continue to do it instead of releasing the ball to players in better positions. Its basic commonsense. Its having a football brain.

When the fourth goal went in they seemed to give up. I accept its demoralising but you need to keep going.

I feel that a reappraisal of the approach to the way they play is necessary. Some additional help is needed on the coaching side and the approach to future games.
Mountaineer

There is definitely a defensive problem, to lose a game WE COULD HAVE WON. 7-2 is hard to take, we had many chances and for the majority of the first hour we were the better team, the fourth goal killed us off, after that going forward chasing the result exposed our shell shocked goalie.

It is unfortunate but I agree with others Tim has lost confidence since those two games when he got injured, Martin Rice was a shot stopper and we always expected him to make himself big to rescue 'one on one' situations, I don't see Tim as a shot stopper in the Rice mould and he will not improve if he has to play behind today's defence week in week out, that and his positioning needs urgent attention.

There has to be a solution, week after week we come up against teams of lesser allround ability apart from defending, that is one position all our opponents appear to outshine us. 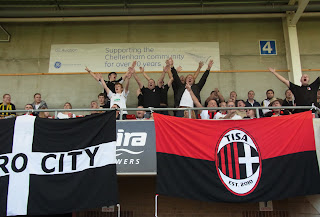 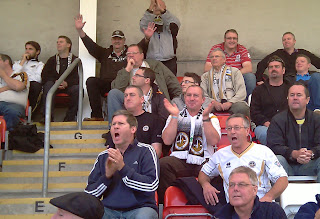 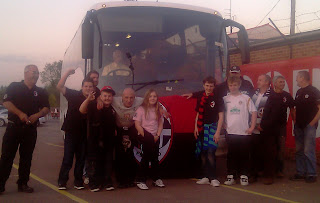 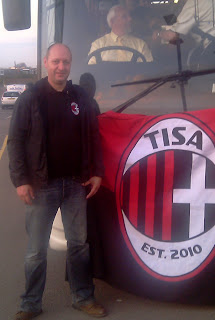 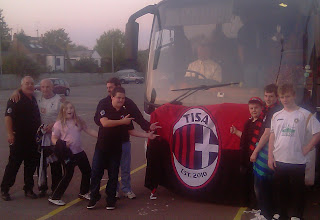 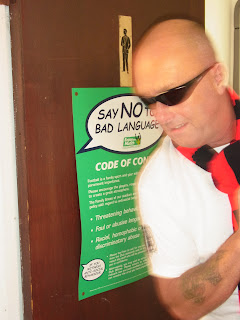 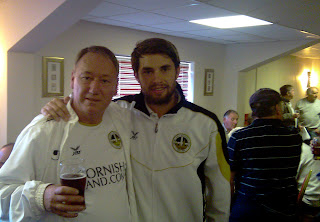 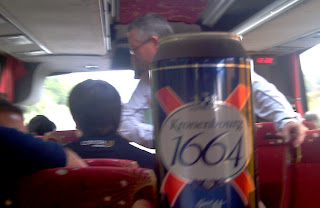 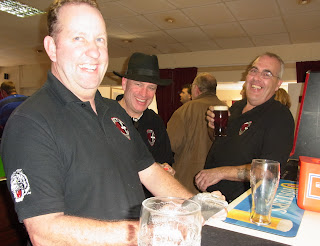 Many thanks to Brian Thompson for some of the photo's posted here.
Posted by trurofans at 21:45