Steve Massey has finally confirmed that one of our most talented players will remain at Treyew Road.  Les Afful apparently turned down offers from Tiverton, Weymouth, Weston Super Mare and Bath City.   "Little Les" is one of the most popular players with the Treyew Road faithful and fans will be delighted that he is staying with us. 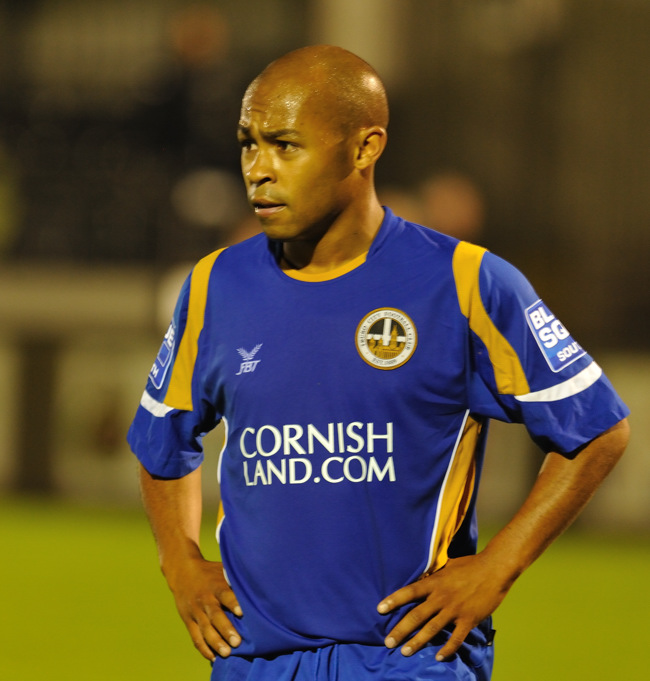 Meanwhile, Massey has also confirmed that Matt Andrew, an attacking midfielder, will be joining Truro City from Bideford Town.  Originally from Launceston, Andrew adds to the very local and Cornish talent now in the squad.  All very exciting for next season.

Season Tickets are selling steadily though it is expected interest will accelerate near the end of July, when the opportunity closes on 31st July.  It is most likely that the "season ticket" will be in the form of a cheque book style stub, with each ticket being individually printed.  Thus, the owner will retain a unique "momento" of the game.  More to follow on this later.  Tickets can be purchased from Steve Rogers 01872 263444. (daytime).