Images from the Crewe Alexandra game

Truro City 1 Crewe Alexandra 2
Some images from the Crewe game;  With 28 players present last night, and all getting a run-out in the first or second half, many of the faces were unknown to me (and most of the fans!).  The first half was played in the new white strip and the second half in last year's blue away strip.  It was a pity we couldn't have played in the new red and black strip but that is promised for the Argyle game on Wed 17th.  The PM has tweeted this morning " a big thank you to all for making last night a success". 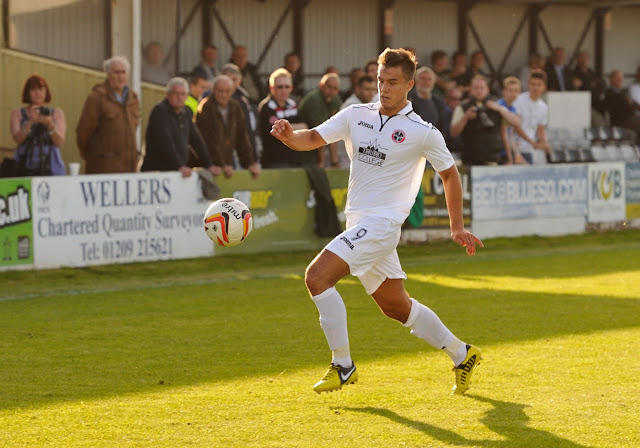 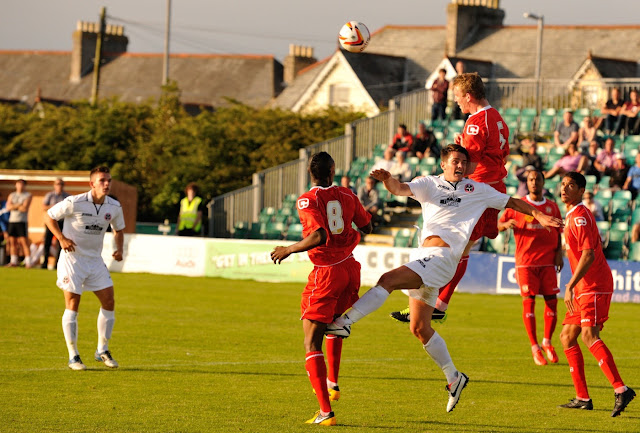 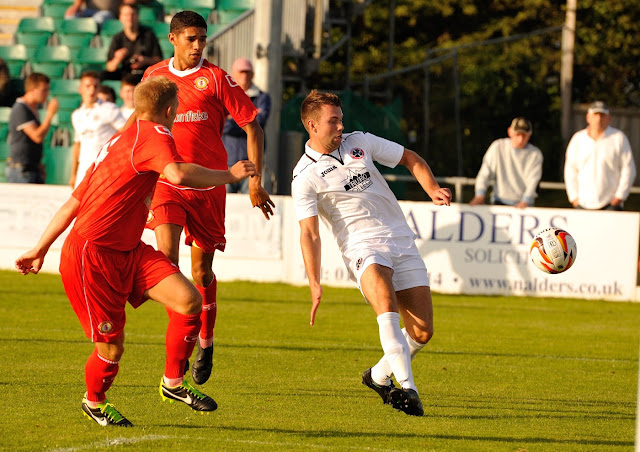 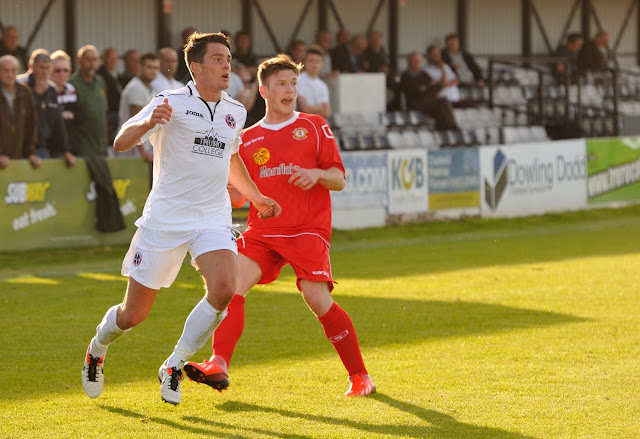 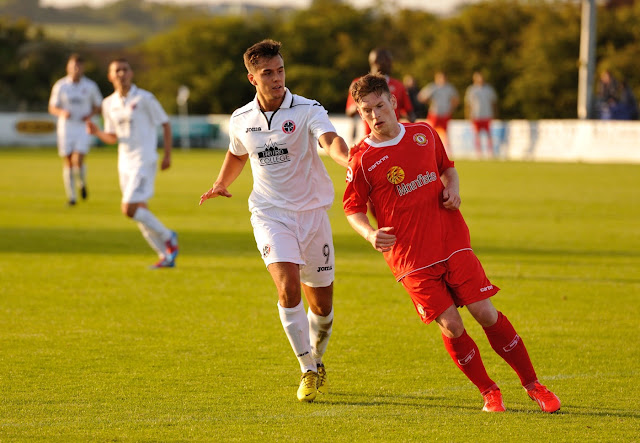 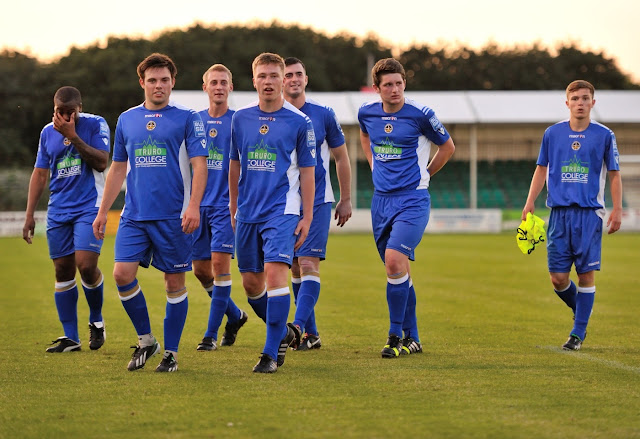 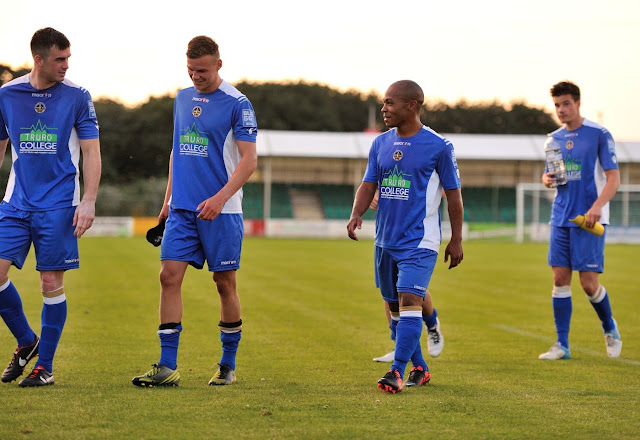