Focus on the 'keepers

Born in Enfield on 15th June 1989, Tim Sandercombe (6'5") joined Notts County following his release from Argyle.  Sandercombe made his professional debut for County in a Football League Trophy game against Leyton Orient on 3 September 2007. County lost the game 1–0.  Only 22 days after that appearance, Sandercombe put pen to paper on a new contract at Meadow Lane.

On 14 August 2008, Sandercombe had his contract cancelled with Notts County by mutual consent.   After a spell in the Conference North with Stafford Rangers, he joined Mansfield Town on a one-year contract on 27 May 2009.

In February 2010, Sandercombe signed for Conference South club Weymouth until the end of the season and in March 2010 he started training with Exeter City  at their Cat & Fiddle training base just so he can keep his fitness levels up between Weymouth matches and the possibility of being used as cover for the Exeter City reserves on a non contract basis.

He signed a one-year deal for Conference North club Worcester City in July 2010.  In July 2011 Sandercombe signed for newly promoted Truro City  as a replacement for Martin Rice who returned to Torquay United. 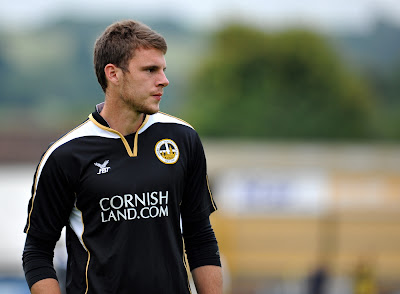 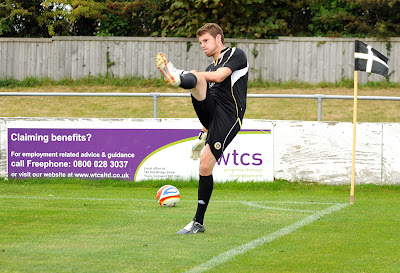 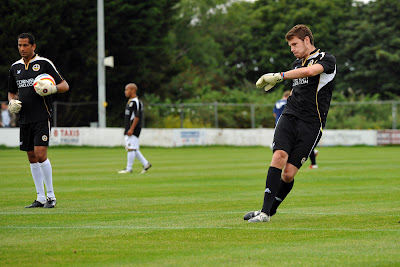 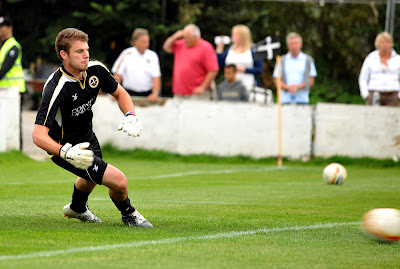 Tom Brooks was released by Plymouth Argyle youth team and featured in several Truro City matches during the 2010/11 season.  Lee Hodges has also featured Brooks in the pre season friendlies. 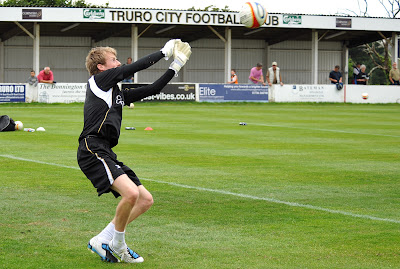 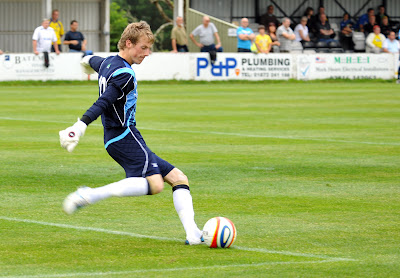